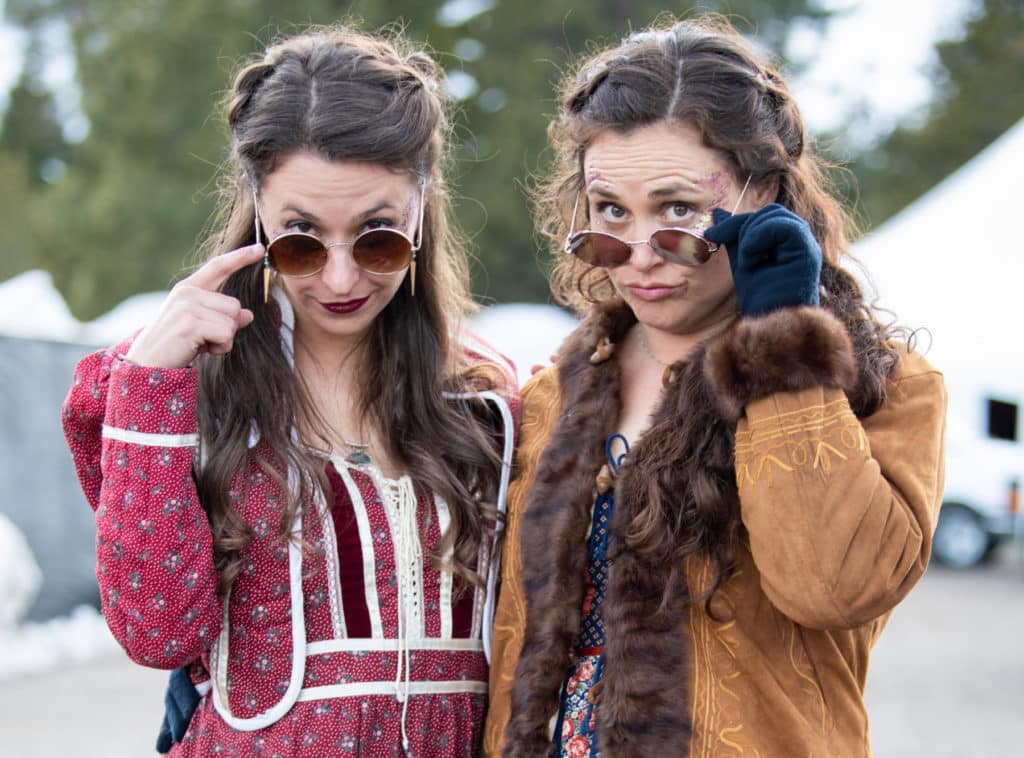 “I’ve been in the bluegrass scene since I was 19 years old and it’s a predominantly male genre, as is most of music, and over the course of 17 years, I’ve watched badass women trickling into this scene, and an opportunity presented itself for these women to collaborate and support one another during the festival,” shares fiddler Bridget Law, one of the concept’s founders.

The idea was birthed when Law and keyboardist Megan Letts were working on the WinterWonderGrass production crew. Law explains, “we’d get together at these WinterWonderGrass-type events, staff meetings, and luncheons, and we just thought, ‘we should really do this.’ In 2018, I was also producing a women’s festival and that ultimately led Scotty [Stoughton] and I to the concept of WinterWonderWomen.”

The all-female performance grew more probable with multi-instrumentalist Lindsay Lou on all three bills during the 2018/2019 season, and WinterWonderWomen was born. Their debut at Steamboat 2019 would mark the first time a completely female lineup was presented on stage at the festival.

“Most of us play with the boys in our regular band, WinterWonderWomen allows for a new type of collaboration that’s truly empowering for the musicians and fans alike,” says Law. 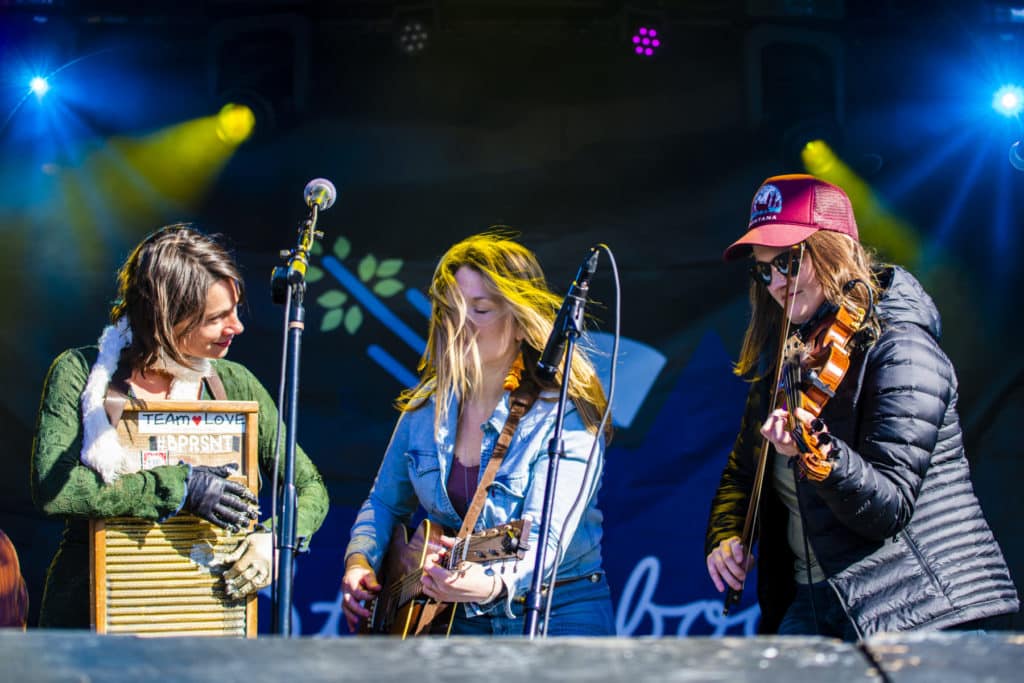 WinterWonderWomen allows the musicians to perform songs that haven’t been introduced to their own bands just yet or play covers—like Beyonce’s “Daddy’s Lessons” featuring The Dixie Chicks—they don’t usually get to perform.

There is a common thread throughout the tunes, however. All songs are vocal-heavy which are energizing and empowering for the women to sing together.

It’s no small feat to put together a full band of women musicians from the festival’s lineup, ensuring all parts are covered, including bass which is not typically an instrument with many female players. To curb this during the 2020 season, Law plans to enlist the help of bassist Shelby Means to create a “house” bass player for the set. From there, Law will build out a set of songs for each stop, which compiles songs submitted by the musicians themselves, ensuring the tunes fit together, have collaborative parts, and are not too difficult to learn.

Up until the WinterWonderWomen take the stage, believe it or not, rehearsal time has been slim to none. Most of what comes together at the festival has been prepared remotely to accommodate busy lives, tour schedules, and the various locations each musician calls home. This all adds to the fresh, spontaneous, in-the-moment collaborations that comes to life on stage during their performance, and as Law remarks, “it adds fun to the set!”

The sensation of WinterWonderWomen spans outside of the festival. This past summer, WinterWonderWomen performed at Arise Music Festival, and plenty of other venues have asked for a performance. Nevertheless, this collaboration was birthed from this community—the WinterWonderGrass community—and there’s something truly special about that fact.

Catch WinterWonderWomen across all three dates this 2020 season! 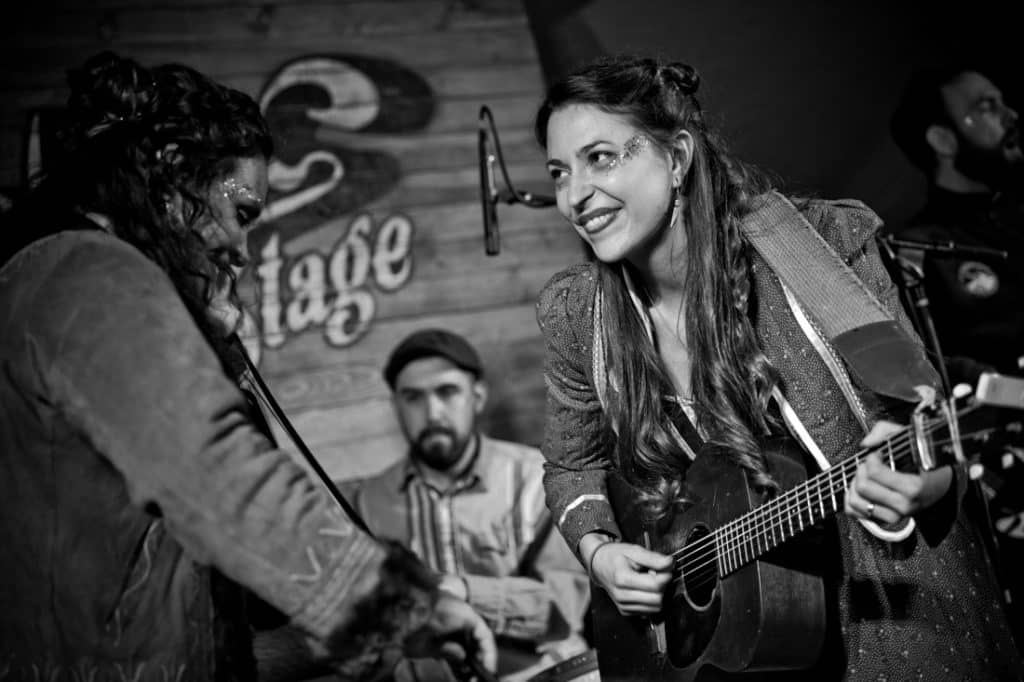 We see art as the spark for connection. @be.bonfir

This error message is only visible to WordPress admins

There has been a problem with your Instagram Feed.