Sierra Nevada made us a beer, aren’t we lucky?

WinterWonderGrass Banjo Bourbon Barrel-Aged Ale is a red ale aged for 6-ish months in bourbon barrels.  They chose to make Banjo a red ale because the hop-forward profile of a red ale is true to Sierra Nevada’s roots and barrel aging a red ale is unique!  It is the perfect combination of hops and smooth bourbon flavors that will warm you up when listening to music out in the elements.

Beyond producing quality craft beer, Sierra Nevada remains dedicated to their philanthropic initiatives, particularly on the local level. While the Camp Fire was still active and had yet to be completely contained, Sierra Nevada jumped into action and created the Resilience Butte County Proud IPA. They donated 100% of sales to rebuild their beloved community and support those thousands that were displaced by the fire. Of course, the cause is close their hearts, but to see a company that’s willing to give 100%, to put their money into action and social responsibility…those are the types of partnerships we hope to build.

Fortunately, the feeling is mutual. “Sierra Nevada Brewing has been the official sponsor for WinterWonderGrass since 2015. It’s a great fit for us because its a zero waste event that celebrates mountains, music, and beer–all for a good cause. We’re excited to celebrate the record-breaking winter, and love for craft beer and bluegrass music.” 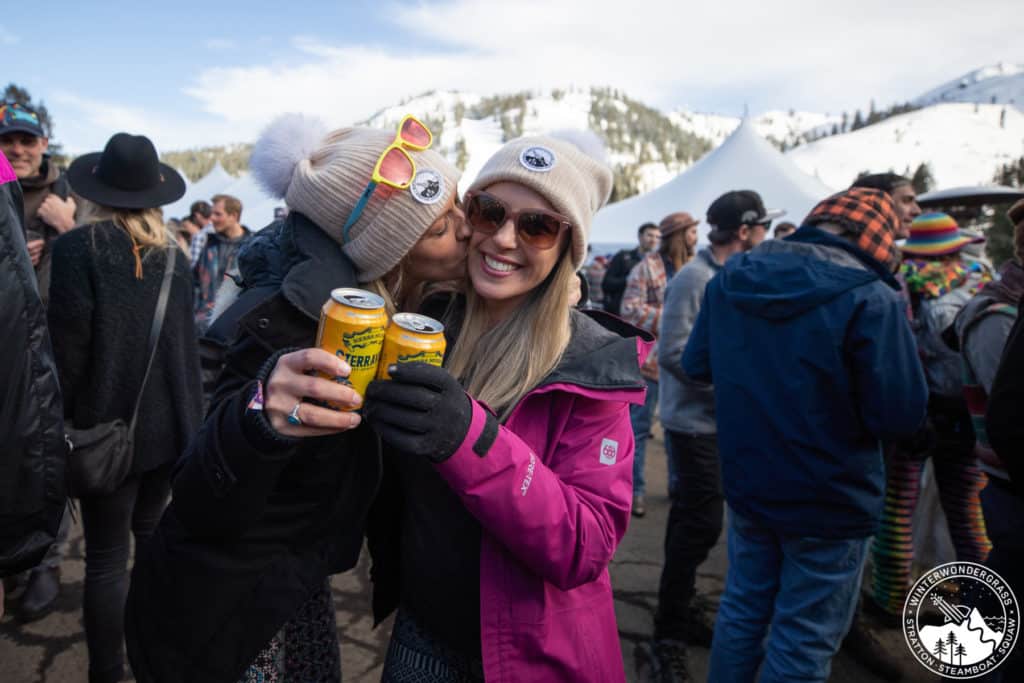 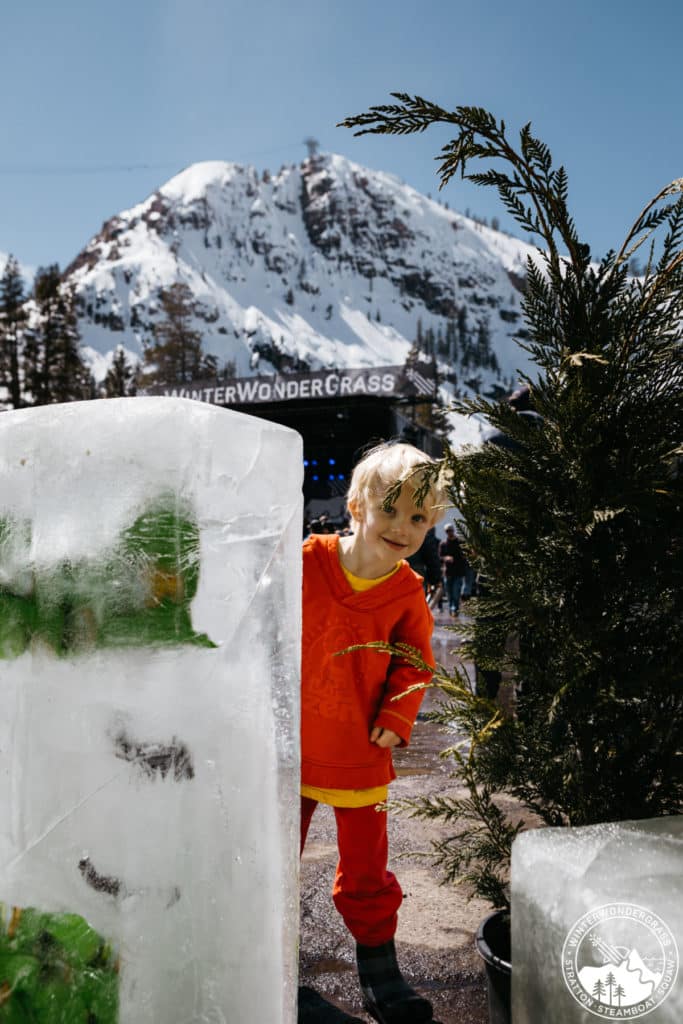 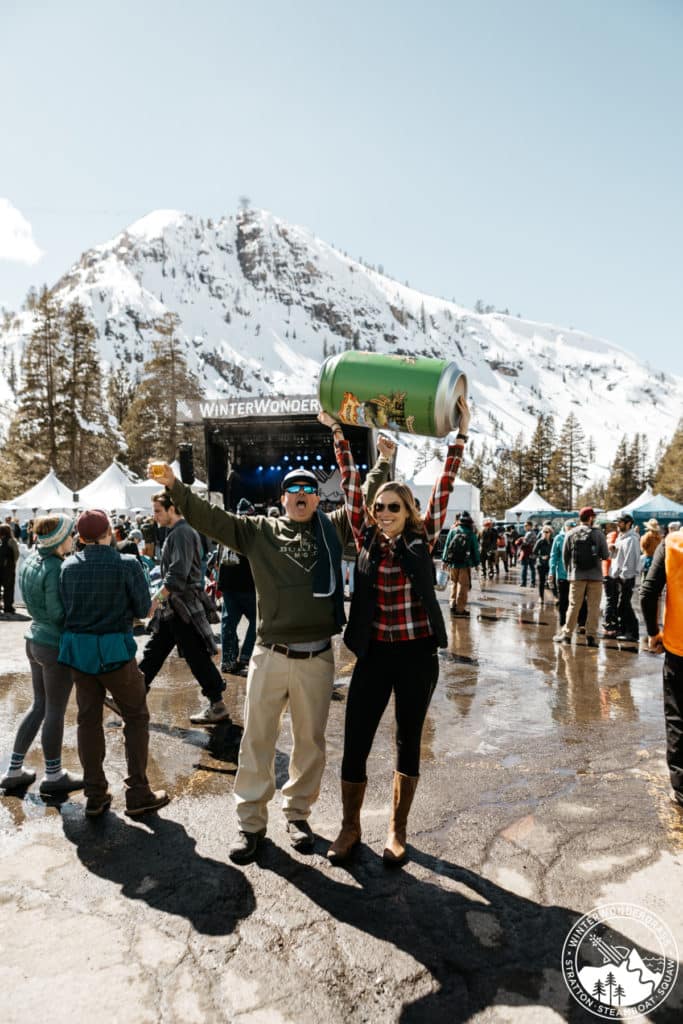 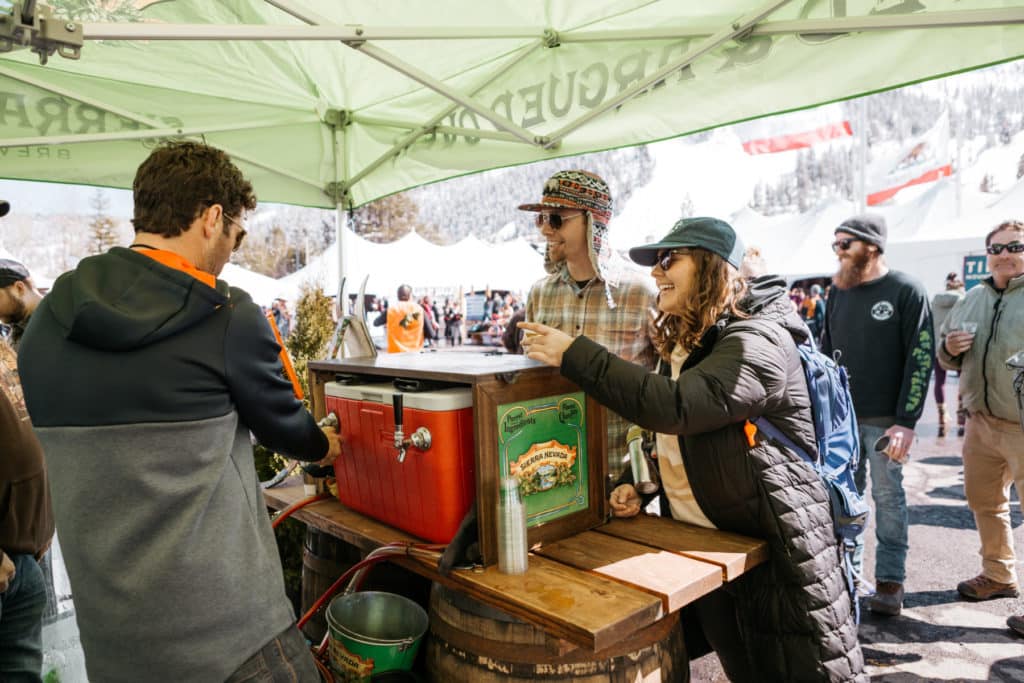 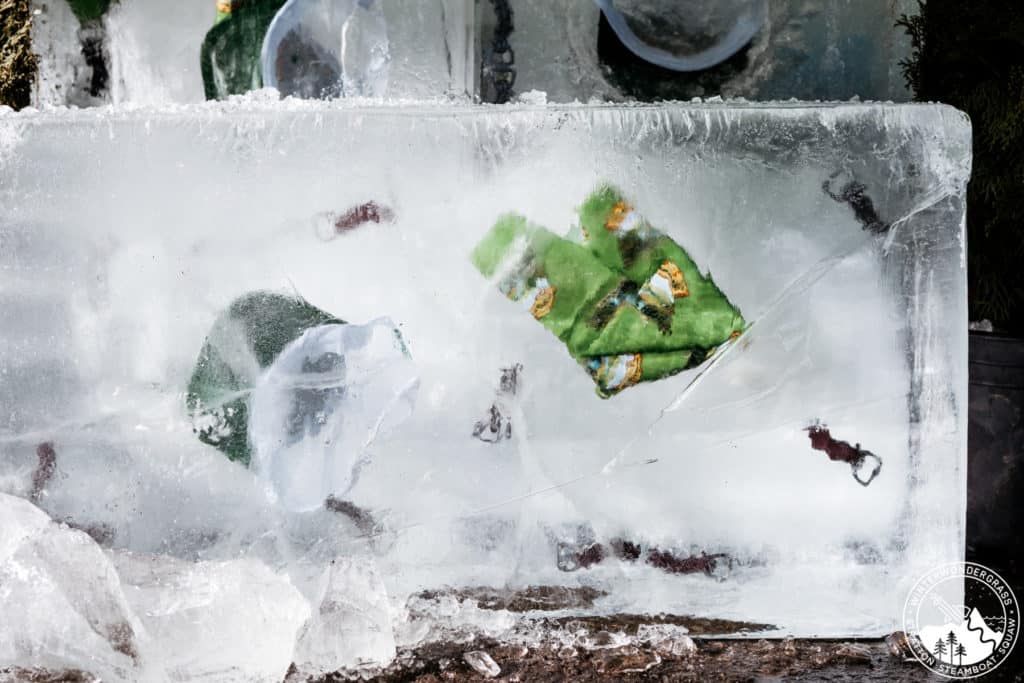 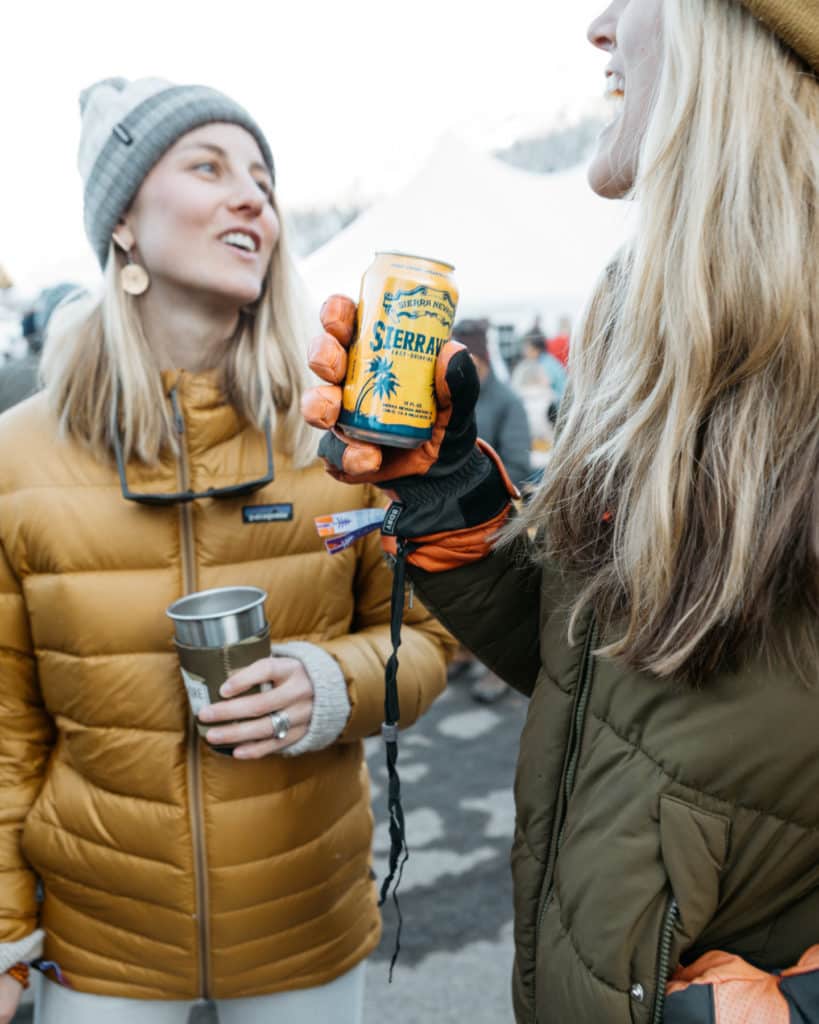 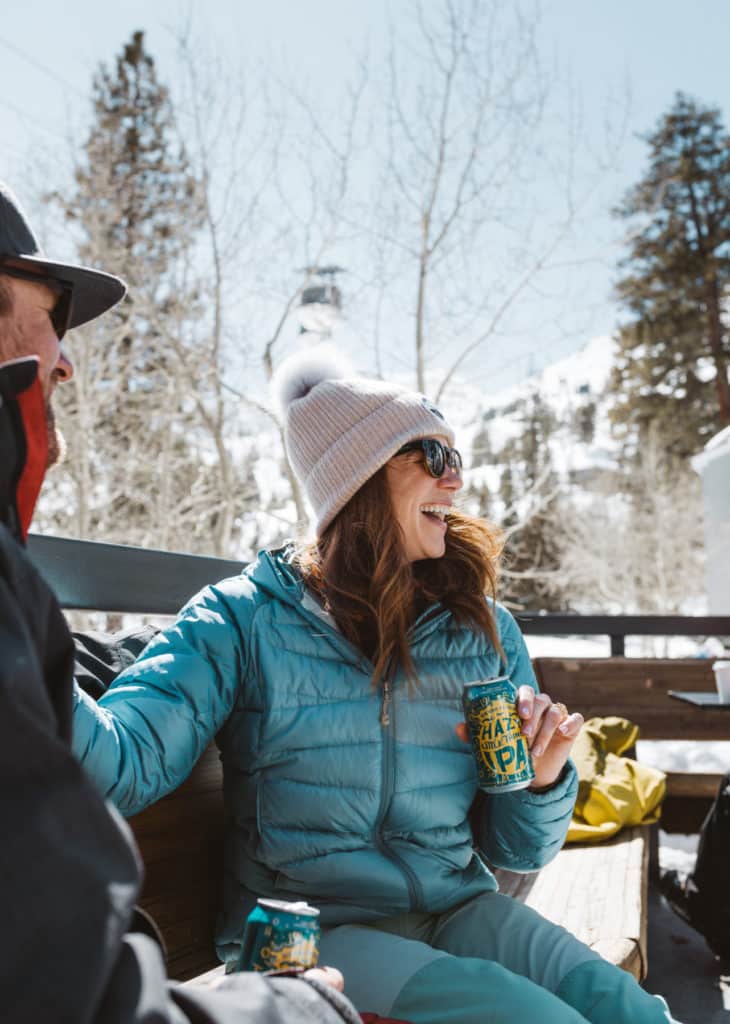 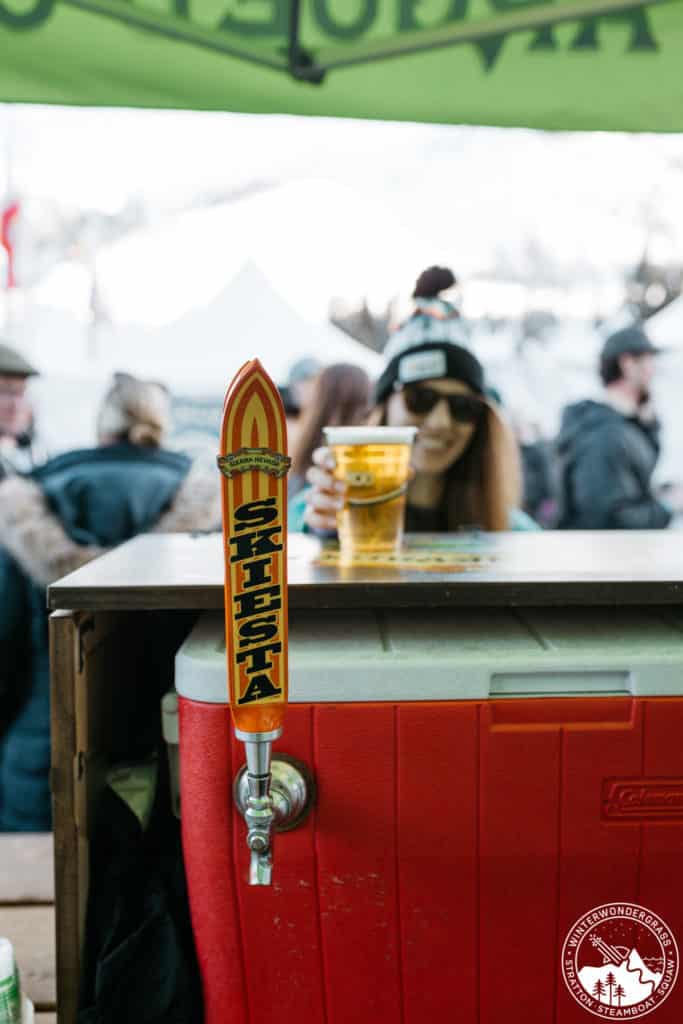 We see art as the spark for connection. @be.bonfir